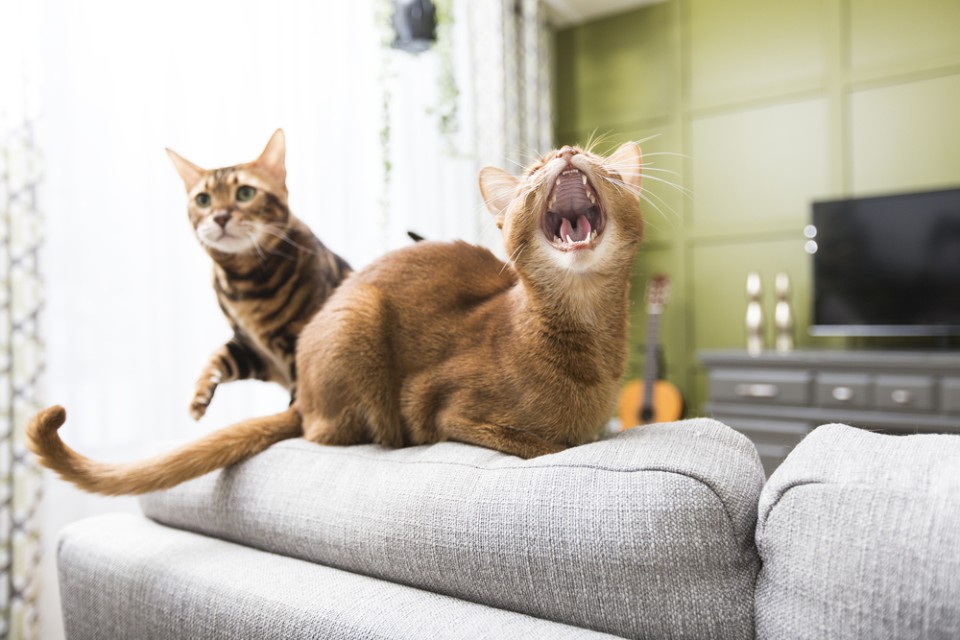 Bed bugs are horrible pests to have in your home. They are very difficult to deal with and get rid of for good. I didn’t know our apartment had bed bugs until we were living there for about 4 months.

I was watching tv on the couch an felt something crawling on me. I found bug and put it in a cup. The problem was that I didn’t know what type of bug it was. It hadn’t bitten me so I thought it was just a regular bug.

The months after this the signs started showing. I saw a small number of bugs while I was doing the cleaning but thought they were just wood beetles. I also saw the same bugs caught in spider webs under the bed.

When I was doing laundry I saw some blood droplets on the bed sheets at the head of the bed. I didn’t link this to a pest problem. I also saw a few in the laundry basket but again didn’t make anything of it. The other sign was finding a dead one in the mattress cover after taking it out of the dryer.

So the very big indicator of the pest problem came after 8 months of living in the apartment. One morning I woke up and thought I felt something moving near my arm. I caught it and it made a disgusting crunch.

When I turned on the light I saw a bug and a lot of blood. No doubt this was a bed bug that had just feasted on me. There was also the solid realization that we had a problem that had been ongoing for months.

Then began the long journey of getting rid of these horrible pests.

One of the most common places for catching bed bugs is at a hotel. Historically any hotel or inn has been a breeding ground for…

Bed bugs are nasty creatures. The biggest problem is that most people don’t realize they have an infestation. Bed bugs feast on people at night…

I came to observe that garlic may be a sort of antidote against bed bugs. My initial observation happened when I was making my bed…

If your child’s toys have been cursed with bed bugs it can be heart breaking. Years ago when our family home was cursed with a… 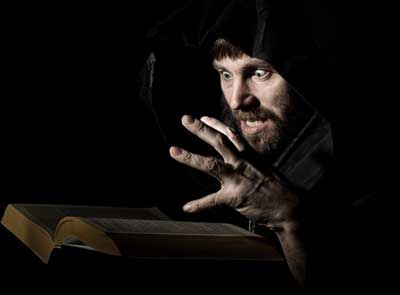 If your bed has been possessed by the Evil Bed Bugs then you need a help of a professional !!!